I knew competitive chess in 1996 when I was in IIUM Matriculation in Lembah Pantai. The first tournament I entered was IIUM Open held at IIUM Main Campus Petaling Jaya. There I had my first tournament game (a draw against Azhari Mohd Nor) and there also I knew the late IA Abdul Latif Mohamad.

Then, there was no computer pairing system. It was manually done and he was among the experts at that. It was the first of my many encounters with him throughout the years because he was really close with the IIUM Chess Club members, especially Rizal Ahmad Kamal (one of my coach) and his gang.

Fast forward 20 years later, his health deteriorated which limited his participation in chess. I hardly ever met him from 2006 onward, mainly because I had already returned to my hometown to become a teacher. News about him came either from reading in the media or through social interaction with chess friends.

On 20 September 2018, the final news came in sadness. He passed away at approximately 9 p.m. As fellow Muslim, I was grateful because passing away in the eve of a Friday is considered a dream of many Muslims.

* I'm still searching for my old chess files because I might have something original to be shared here. As for now, I'll settled with a profile picture taken from his blog SIFU.mycatur. 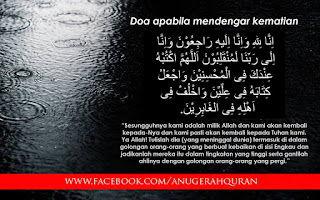