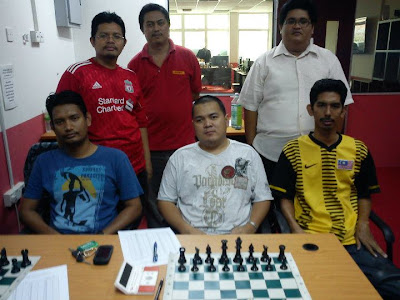 AFTER TWO GAMES..
.. Yours Truly leads the standing in Kelantan. He won both the morning and afternoon games against Baharuddin and Bad Bishop, respectively. Trailing closely are Marzuki Yaacob and Syed Azizi, both with 1.5 points, Baharudin with a point and finally Nik Mohd Nazri and Bad Bishop who lost both of their games. Results can be read at the results page. 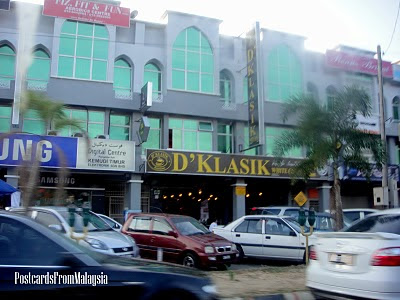 ARE YOU READY?
Tomorrow the Kelantan-based players will lock their horns on the chess boards at Waja Timur Technology, Instaforex, near D'Klasik, Kubang Kerian. 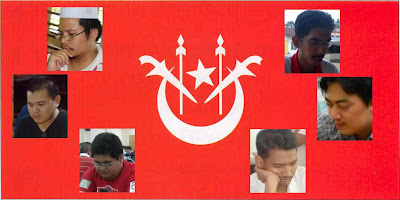 1ST KELANTAN FIDE RATED (KELANTAN BASED)
The 6 Kelantan-based players will start their games next week. The proposed venue is Instaforex, Kubang Kerian.
The schedule:

REPORT ON THE FIRST DAY

4 games were played today. There were 4 players available, while Wan Mahathir will be joining the fray tomorrow. The players who managed to complete their games today were Abdul Haq, Ariez Azman, Mohd Ezmi and Nasrul Humaimi.
Round 1

Special thanks to arbiters Mr. Greg and Mr. Najib, and also to DATCC for preparing the venue. Hopefully tomorrow more intense battles will ensue. 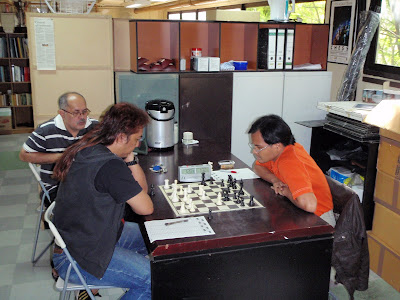 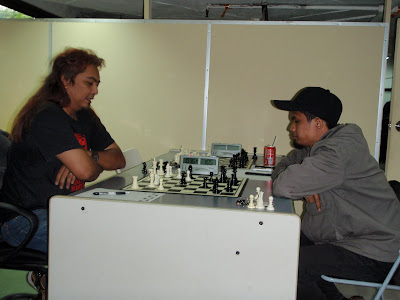 The results after 2 days of play (Kuala Lumpur players) have been updated in the pages. All the games involving Nik Ahmad Farouqi are postponed. This is due to his mother's death sometime today (17 September 2011). May Allah bless her soul.

1ST KELANTAN FIDE RATED OFFICIALLY STARTS TOMORROW
At last, the long awaited tournament will hit the board starting tomorrow. The 12 players have been divided into two camps based on the players' whereabouts. The KL-based players will start hitting the clock tomorrow, while the Kelantan-based players will hit the ground running next week.

Full schedule can be read in the official website.