MSSM Sarawak will be aired live at http://broadcast.kedaicatur.com/


So far, several games have been broadcasted, thanks to Mr. Muhammad bin Arshad, from Terengganu delegation. Hopefully, we can enjoy the games, especially those involving the Junior Red Knights.

Some pictures were also sent to me by Siti Nur Afiqah. 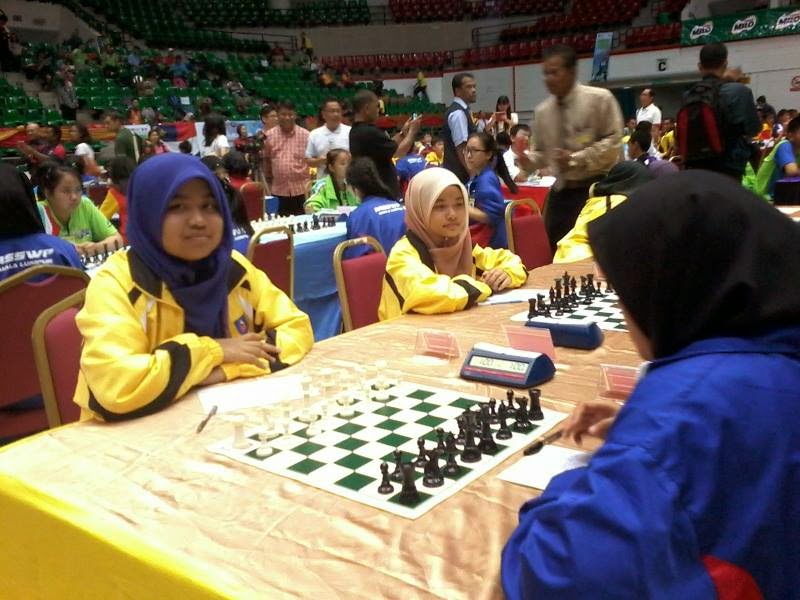 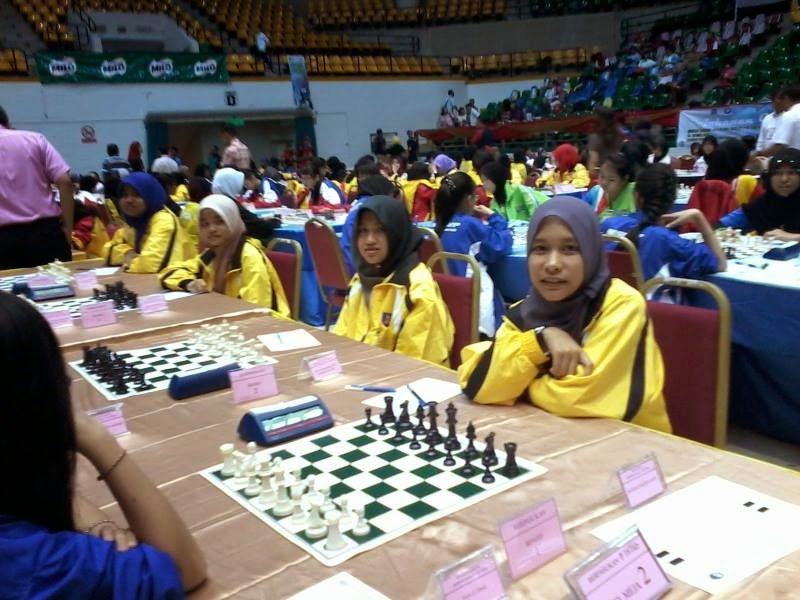 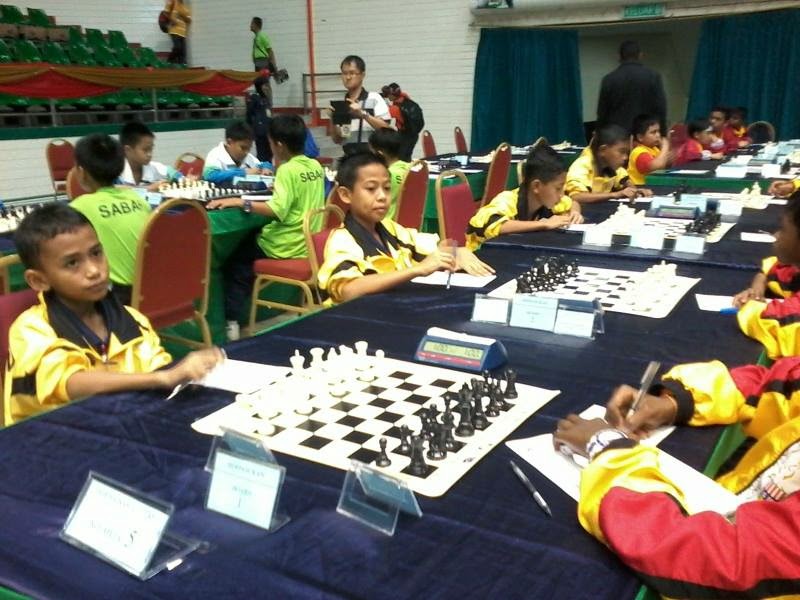 In the wake of the announcement by the Prime Minister on the fate of MH370 which was confirmed by him that it ended the journey in the Indian Ocean, I would like to express my condolences to those involved, especially the family members of the passengers and the crews. I also pray that all the delegation will fly safely home when the MSSM tournament ended. 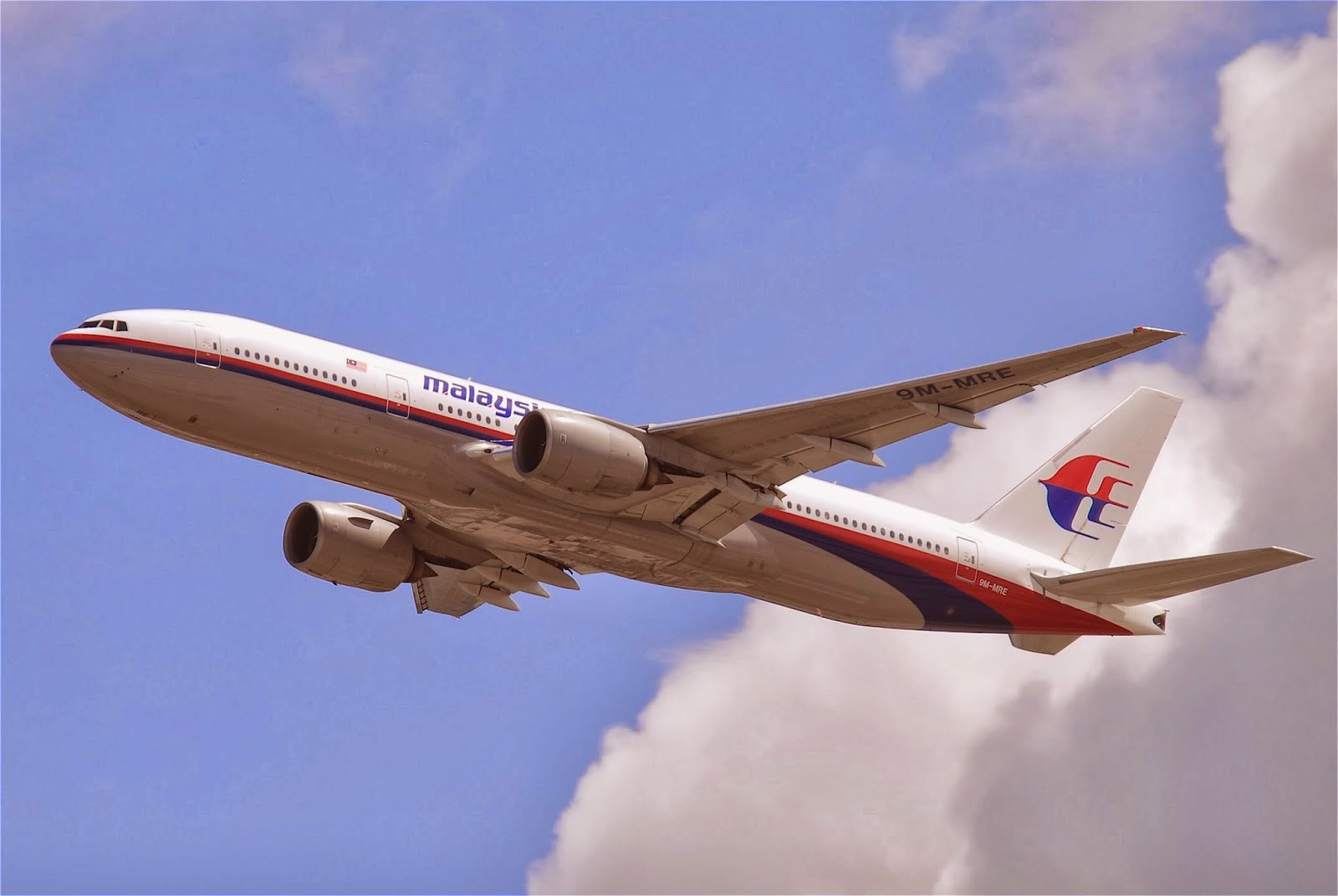 Currently our junior Red Knights team is battling it out at Sarawak soil. The tournament will be held from 24 March to 28 March 2014. There will be team and individual events for each categories. The link to all the results are listed below:

The junior Red Knights left for MSSM Chess Tournament last night. This year, the venue is Sarawak. All 36 of them were very keen to fight for Kelantan when I met them during their centralised training in SMK Badang, Kota Bharu. Although they were physically and mentally pushed to the limit in that training, they were quite happy.

Five of them had the luxury of extra training when they were taken to represent the first team in the National Closed held from 16 to 20 March. Mohamad Ali Asghar, Wan Mohamad Amirul, Mohd Syakir, Najihah and Nik Nur Nadzirah were all smiles for that privilege. Even though initially chosen because there was no Kelantan Closed, the traditional tournament for selecting players for National Closed, 0ne of them, Najihah Mohd Saufi, managed to get third placing in the prestigious tournament.

Recent years have seen Kelantan bringing home some medals from the tournament. Hopefully this year will be the same.