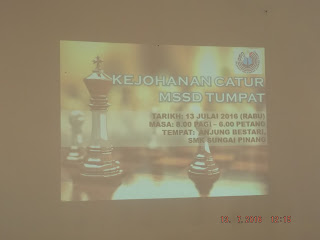 After a week long of Hari Raya holidays, Tumpat chess players started up their engines and, for the first time ever, headed to SMK Sungai Pinang for the selection. It was a good venue for chess, and a good additional choice of venue for next Tumpat selections. As far as I know, the selections have so far been held at SK Kampong Laut, SMKA Falahiah and also SMK Chabang Empat. For your information, other districts have also held, or are currently holding, their selection:

Tumpat selection was held for only one day (13 July 2016) and all categories recorded very satisfactory attendance amidst the exams and school programmes: 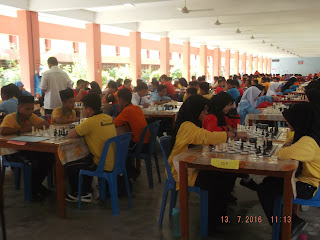 There were 9 secondary schools and 7 primary schools sending their players for the selection: 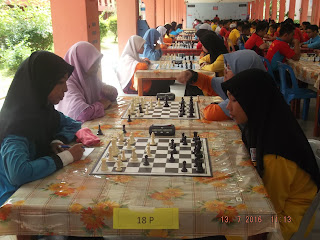 The Tumpat District Officer himself handed the prizes to the winners after his motivating speech of urging the sports glory to rival Tumpat being the number one district in Kelantan in the academic achievement. 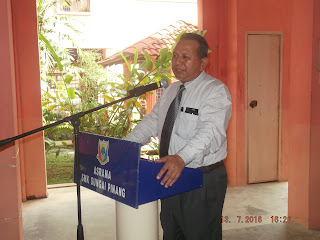 Personally, only one player from my school won the top prize in her category. Nor Muniera Farhin, a fifth former, made it a priority to win the chess selection even though she is a target SPM student for this year. The others were first timers and did not make the Tumpat team. 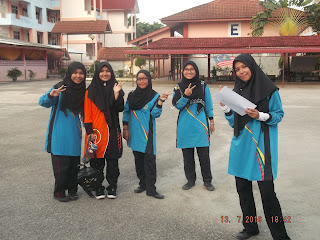