MAY ALLAH BLESS YOU, SHAHIFUL BAHRY

Today, one of my chess playing friend died. He was warded for about a month in the ICU, Kubang Kerian Hospital. I only visited him once, and was not able to talk to him then because he was unconscious.

Now, what remains is the memory of him playing chess against me when we were in high school, SMU (A) Maahad Muhammadi, Pengkalan Chepa. Luckily, I have a habit of keeping games even though they were only casual games, so, I have three games playing against him in my database. I was quite surprise when I reviewed the games again as they were quite entertaining.

(I'm sorry for only giving the links, it seems that I don't know how to put in game replayers nowadays. They simply don't work!)

Now let us pray for his well-being the hereafter. 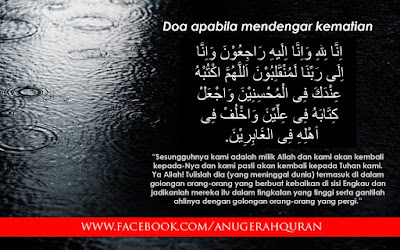