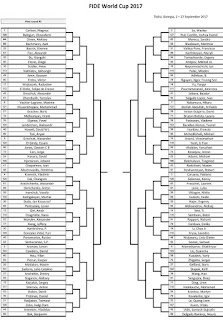 FIDE World Cup had my attention this year. It is held in Tbilisi, Georgia and it featured one of the best current Malaysian player, IM Yeoh Li Tian. 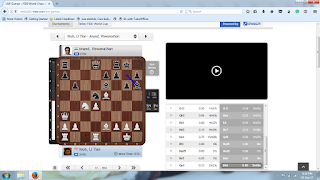 I was on holidays but I still found some time to watch the games. 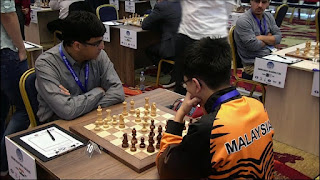 It only lasted two games, but our own IM made them very eventful. I don't have anything but praise for the way IM Yeoh Li Tian took GM Anand in the games. In fact, many of his moves surprised me as they were really energetic. Going for the Queen sacrifice in Round 1 and taking the initiative with the Black pieces in Round 2 gave me goosebumps. It was clear that the ex-World Champion was going for the draw by choosing the exchange variation so Yeoh was forced to play aggressively. In the end, he went down fighting.