Masterskill College saw a grueling fight among players aiming to be the Kelantan representatives for this year's National Closed which is scheduled to be held at Terengganu. Once the registration closed at 10 a.m. Friday morning, 41 players in the Male Category and 7 players in the Female Category started the first round at 3 p.m. Only 4 male players and 2 players needed, so the 7 rounds produced high quality games despite the time allocation of 30 minutes plus 10-second increments. There were sacrifices everywhere, and Abdul Haq produced the best sacrifice of the tournament when he sacrificed himself for the third round game by giving the opponent a win without playing! When the dust has settled, the emergent winners were announced by the President of the Persatuan Catur Negeri Kelantan (PCNK), Mr. Nik Mohd Azrihan on the eve of the second day. The reps are:

A worthy winner. 7 points out of 7 rounds speak volumes about his widely-known capabilities. Nobody can even touch his defenses, let alone getting a draw. Able to find a combination out of a 'quiet' position against Yours Truly in Round 5 which, in my opinion, secured his win (the game will be posted later, in shaa Allah).

2. Abdul Haq Mohamed
Failing to reach the venue for round 3 did not deter him from finishing second out of the pack. A tough nut to crack, he recently won a blitz tournament in Kedah. Seeded second for this tournament and finished rightly so.

3. Mohd Adam Hafiz
I don't know anything about this player, but I was told that he is a student in SM Faris Petra. Getting third place in front of more illustrious opponents made him a player to be reckoned with in the upcoming National Closed.

4. Mohd Ezmi Mahmood
The self-proclaimed hero has upped his skills vastly throughout the years for his constant battles in KL chess arenas. Known for his Grob Opening, he has become a real hero in the Kelantan chess scene nowadays. 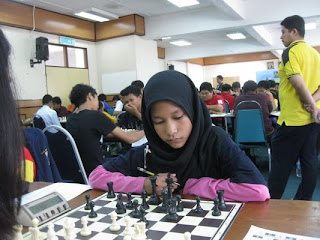 1. Najihah Mohd Saufi
Has became a very good chess player because of her courage to play alongside the males in open tournaments even though she can easily be the winner if she enters the female category. I sincerely think that her attitude has already paid dividends, and hopefully she continues to pit her wits against the very best. 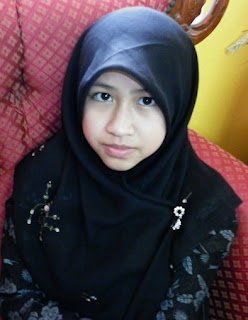 2. Siti Nur Afiqah Mohd Haslam
Losing to Najihah in their game was like handing the baton. Both were in the league of their own in the tournament which has to be changed into the round robin format because of the number of players. Although she is a good player, she has to become better by doing what Najihah had done, i.e. entering open categories in tournaments.

For my readers, here are some pictures from the tournament (credit to Mohd Ezmi): 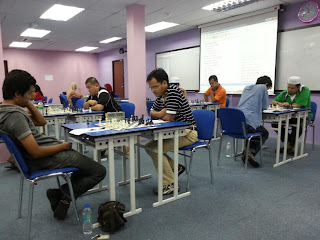 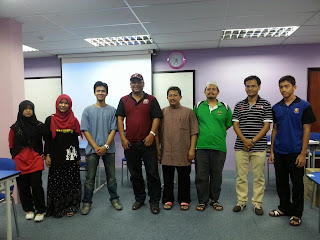 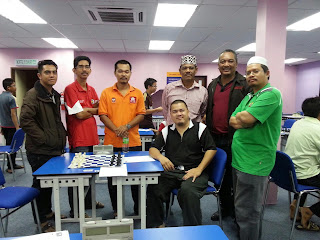 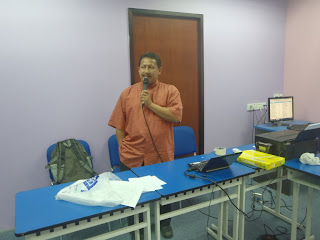 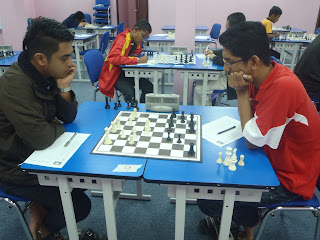 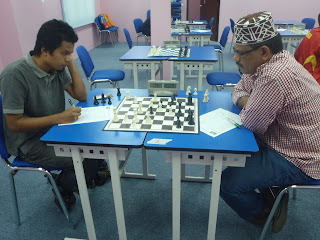 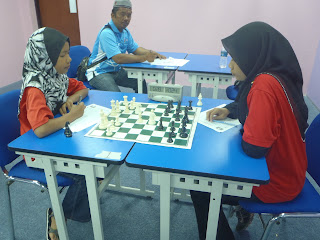 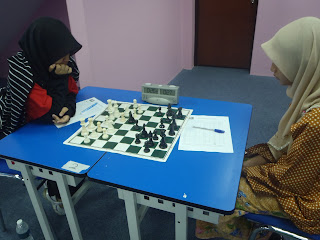 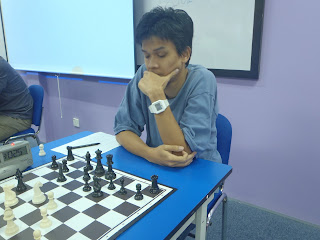 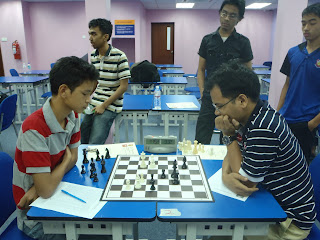